As the United States and much of the global community comes to terms with social distancing, it’s worth taking a minute to pause and consider all of the people who feel lonely and isolated even during the best of times. We can learn important lessons by understanding these expressions of loneliness, which will help us stay connected during these unprecedented times and help us serve the most vulnerable members of our communities well into the future.

But who are the most vulnerable to loneliness and isolation? They’re not the people you might think.

We recently completed a nationally representative research project exploring how young people (13-to-25-year-olds) find connection in the modern world. We found the youngest generations are reporting higher levels of isolation and loneliness than ever before. Cigna found the same thing in their study (“Cigna’s U.S. Loneliness Index: Survey of 20,000 Americans Examining Behaviors Driving Loneliness in the United States,” May 2018.). Although their data stopped at 18-year-olds, the trend remains the same: Gen Z is not only the loneliest generation right now, but their numbers are consistently off the charts when compared to previous generations.

To take just one number from our study, Belonging: Reconnecting America’s Loneliest Generation, we found that 39% of young people agreed they have NOBODY to talk to. That is an astonishing number, and one that is revealed again and again in our study.

So what can we learn from this generation that appears so connected and yet lacks a sense of belonging? What emerged as we conducted our interviews was the idea that creating a sense of belonging is actually a three-step process. We call this process being Noticed, Named, and Known.

Young people told us that first they need to be seen and acknowledged, then they need to be understood and counted on, before finally being integrated into the daily life of the group. Our respondents told us that when they feel Noticed, Named, and Known a sense of belonging naturally emerges.

The lessons here for anyone who works with young people are clear, but everyone can take a minute to think about how we’re making all of our isolated, distanced, and quarantined neighbors, community members, relatives, and friends of all ages feel Noticed, Named, and Known during this season.

Even as we all adhere to the guidelines of social distancing, we are challenged to also practice communal caretaking. We need to be mindful and extra intentional about making sure people have an actual point of connection with others–from our eldest generations and especially to the youngest.

Every hand that we don’t shake must become a phone call that we place. Every embrace that we avoid must become a verbal expression of warmth and concern. Every inch and every foot that we physically place between ourselves and another, must become a thought as to how we might be of help to that other, should the need arise.

This week, we at Springtide encourage you to take the first, simple step toward helping a young person feel Noticed, Named, and Known: Call a young person on a device of your comfort level (phone, FaceTime, Zoom) and ask them, “How are you doing?”
We have already begun documenting and sharing some of the amazing work that people and organizations are doing in this respect on our social media accounts (@wearespringtide), and we would love to hear about what you’re doing as well.

How are you responding to these times, and how are you finding connection and meaning—both for yourself and for those young people in your circle of care? 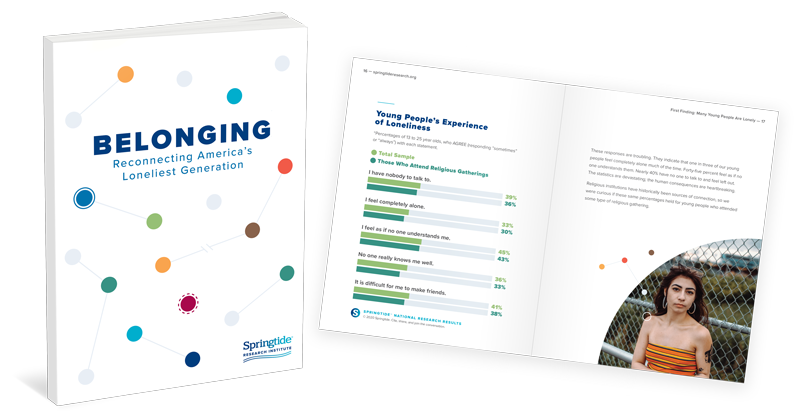 How do we help young people find a place to belong—where they are noticed, named, and known? 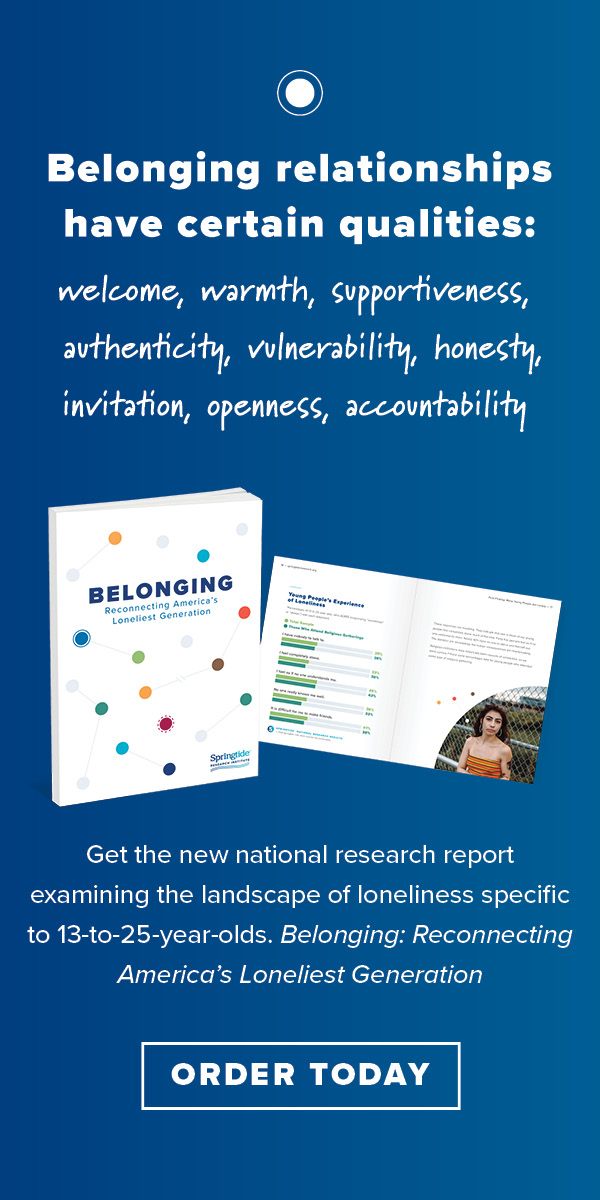 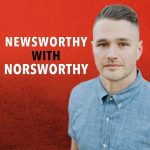 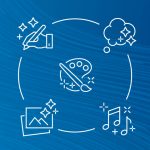