In my junior year of college, I decided to take a class on documentary film in Latin America and Iberia. As an avid aficionado of film and a person of Latin American descent, I was deeply excited to further my knowledge on the histories and cultures of Iberia and Latin America and gain a better understanding of the contexts from which these films arise.

I was not, however, expecting to also gain clarifying insight on the ever-present and ever-precious role of friendship in my own life, and how it informs my Catholic faith.

For the class, we were tasked with creating a two-minute documentary that was an autorretrato (self-portrait). I started to gradually reflect on the wonders of our world and the many mysteries that, like painting on a canvas, seamlessly illuminate one’s life with awe. As a devout Catholic and an admirer of Saint Augustine of Hippo, I knew that I would be remiss to not include my faith in my film, which has served and continues to serve as the motivation for my life.

Yet, I remember attending Mass when I was growing up, and everyone seemed so content when they were at church—as though that was all they needed. This was not the case for me, as I felt the most clarity and closest to God when I was interacting with people, specifically my friends. I knew that the immense love I both felt for and received from friends, despite having very different experiences compared to my own, was a gift from God, who is the epitome of love.

Augustine taught that friendships will endure and deepen in God by the transforming power of God’s Spirit. At the same time, Dorothy Day once wrote that “we have all known the long loneliness and we have learned that the only solution is love and that love comes with community.”

Through friendship, I can authentically be my whole self and bring all my worries and joys with me. With my friends, through connection, we can revel in one another’s joys and take solace in knowing that we care for one another. Through my friendships, I am allowed to flourish, and it is in these friendships that I know He is present.

For captions in English, tap the ‘CC’ button on the video. 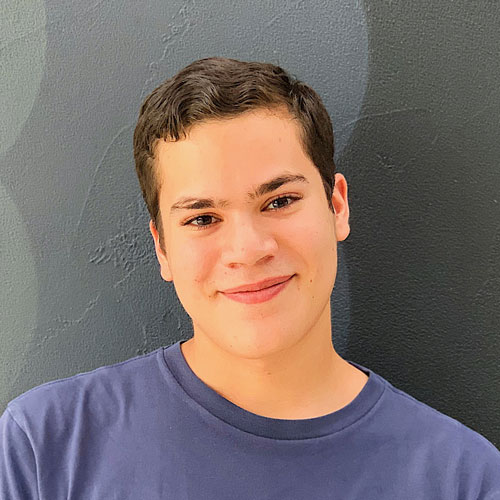 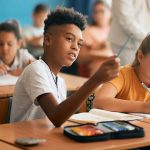 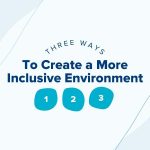