Gen Z is Less Religious or Spiritual Than Older Generations? That’s A Myth.

One of the prevailing narratives about Gen Z is that they are moving further and further away from religion and belief, contributing to the rise of the Nones (or those unaffiliated, agnostic, atheist, etc.) and a general decline of religion (Christianity in particular) in the United States.

Yet, our data tell a different story.

Findings from Springtide surveys and interviews completed in 2022 show that 68 percent of young people, ages 13-25, consider themselves as least slightly religious. Seventy-seven percent say they are at least slightly spiritual. Young people may not be flocking to places of worship each week, but these figures suggest that religion and spirituality are still very much a part of their identities, and they remain deeply interested in developing their faith – in whatever form that may take.

They also note that these connections to faith do contribute to their overall wellbeing. Below, read what young people are saying about faith and how it affects both their inner and outer lives.

“I think a lot of people my age are really kind of exploring different spiritual things - some of that new age, like crystals, that's all very trendy right now. And I think that that's not seen as something that's religious…but more spiritual. And I think I've, I've seen a lot of people around me, kind of eating that spiritual but not religious label. And that's something that's interesting to me because I definitely see where they're coming from. Religion has hurt a lot of people. And I think that keeps people wanting to look for answers, but kind of not wanting to turn to an institution…. I think that they're becoming more and more separate - spirituality and religion. I think for me, they're not as separate. I think that I've always found my spiritual solace in very religious contexts. I've definitely had times where I felt a spiritual connection at like some youth summer camp or something. And God has felt very real to me.”

“I think spiritual, but not religious is probably the closest [to describe me]. Other than that, like, there's not really one religion that I've really tied myself to, since I think the one that's resonated with me the most, or at least the idea that's resonated with me the most is more like that. Like the Baháʼí idea that all cultures are probably a little bit right about God and probably also a little bit not right. And it's fine. And, you know, God could contain multitudes and also like be different for different people. And we don't need to like beat each other up about that.”

“I love, love the Pope. Love him. I think, I think he understands religion almost as a spectrum and that there's people that can come and go and still be religious without having to follow these rules. I think he's really understanding of people's situations and that not everyone was raised in certain ways that would make them feel so inclined to be a part of the church. I feel like the Pope is more about human connection and connection with nature so I think that makes me feel like I can trust them a little bit more too, because it's about God and what God expects of us. It's more what humans need in certain times of their lives.”

“Spirituality- it just really opens up a lot of doors for not only your mental health, but your future as well- with the crystals, the meditation, the knowledge and the horoscopes and the Zodiac signs and the planetary alignments. There's like a lot that kind of fits into spirituality. All those things are kind of becoming more popular because people, my age, like Gen Z, we're steering away from institutionalized religion and kind of like creating like our own kind of religion, like by taking like bits and pieces. [I think] that's the way it should be - everything should be inclusive and really accepting and kind of welcoming giving you a sense of purpose and like connection. And I think that's what led me to spirituality because of all the things that it has to offer that institutionalized religion really does [not]. I view institutionalized religion as if you are a fish in a fishbowl, because you can't really go anywhere else but that fish bowl. But spirituality it's like a fish in an ocean - you can go anywhere." 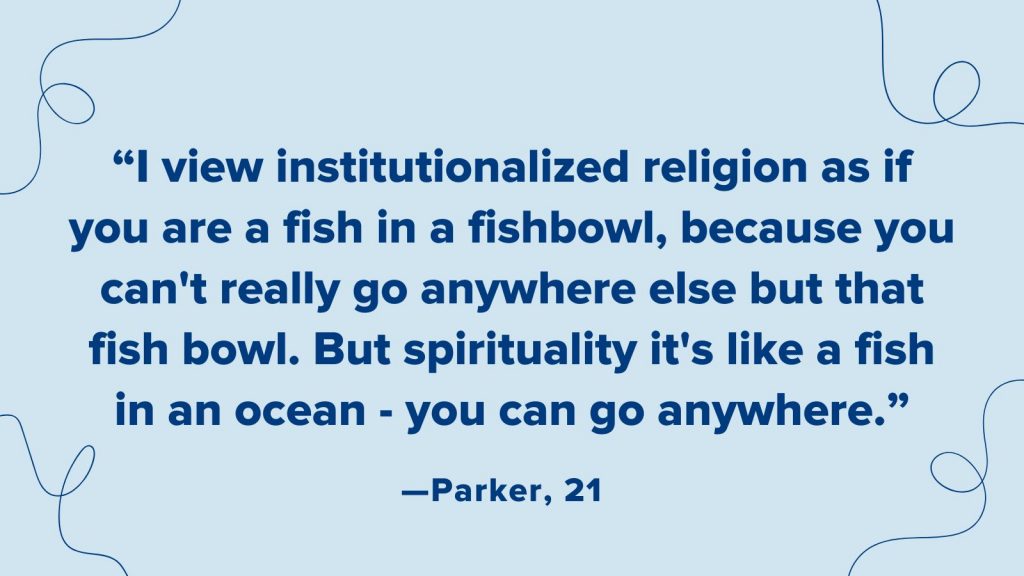 Hear more from young people talking about their faith and how it impacts them on the The Voices of Young People Podcast or any of our reports. 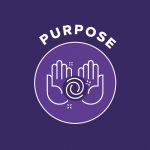 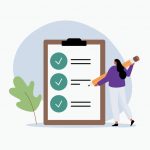 Is Your Organization Mental-Health Friendly? A ChecklistMental Health