Some of our most recent research shows a clear tie between engaging with a religious or spiritual community and better mental health. Yet, merely showing up for service or interacting with groups doesn’t necessarily help young people flourish. Nearly 25 percent of young people who attend worship gatherings weekly or more still feel as if no one understands them. For them, participation does not equal belonging. In this post, research intern Anna Hartshorne shares her experience with her childhood church and how personal shifts and changes impacted her sense of belonging.

After years of driving the same route, I knew that if I hit all green lights, it would take me that exact amount of time to make it to church. By the time I was a senior in high school, I had been driving to my church eight times a week for six years—for Sunday services, youth group, worship rehearsals, small-group Bible studies. This was a place I chose to be, where I got to lead and sing and play music with other musicians, build friendships, and mentor younger girls in the youth group. People knew both my face and my name. My church was my second home, a place where I belonged.

As I grew older and began exploring other aspects of my identity in addition to being a Christian—what social issues mattered to me, what I believed politically, and what my ethnic identity meant for me and for my family—I slowly became disillusioned with the idea that I fully belonged in my faith community. Everywhere I went—from social media to the sanctuary—was suddenly full of both loud commentary and hushed whispers supporting social and political sentiments that I did not agree with. Each month that passed, it seemed that microaggressions and political disagreements loomed larger, crowding out the community that once filled this sacred space. I slowly lost the salient sense of belonging I had built up throughout the previous years.

From other people’s perspectives, it appeared nothing had changed. I still stood onstage each week, I still led small groups for the middle schoolers, and I still showed up as I had for the last six years. But internally, as I looked out at the congregation as I led them in song, I was only able to think about how disconnected I felt from them. I grew unhappy in my community, consumed by the growing feeling of separation from everyone else and frustrated that I couldn’t fully express to my parents why I no longer wanted to be in the space that I once considered my second home.

Since moving away for college, I’ve realized that I want my faith to be in harmony with my ethnicity, with social issues, and with advocacy. An intersectional approach to faith is what makes me feel like I can bring my full self to my faith community, without worrying about being different or disconnected from the people around me. I’ve found that I’m not alone in these feelings. As our research team conducts research on race, mental health, and religion with young people of color, a clear takeaway for me is that many young people feel like they belong in a community only when every aspect of their identity is welcomed, seen, addressed, accepted, and reflected in the larger community.

Even though my sense of belonging faded at my childhood church, I’m incredibly thankful for how my mentors invested in me and built me up as a young person. Now, as I settle into a new faith community, I’m looking for a space where I’m able to consider my faith hand in hand with the other values that make up who I am. It’s possible that I may have to keep searching for a while, and it’s possible that I may have already found what I’ve been searching for. Either way, my childhood church helped me understand who I was and who I was becoming. Moving forward, I’m hopeful to find new spaces with the possibility for harmony that I need in this moment. 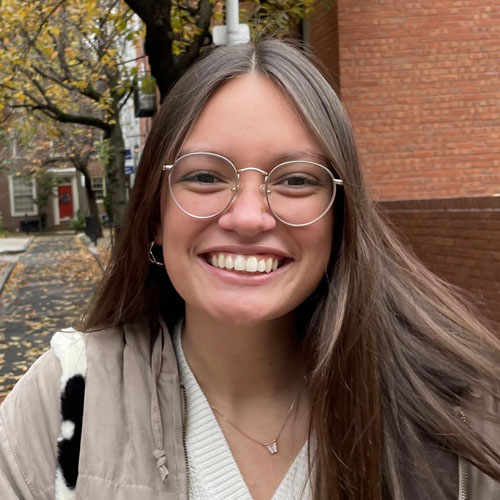 Anna Hartshorne is an intern on the Springtide Research team. 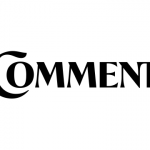 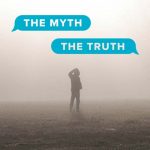 Ask Josh: Is Gen Z the Loneliest GenerationReligion and Spirituality