The Power of Listening to Young People - Springtide Research Institute

The Power of Listening to Young People

If you tuned in to Wednesday’s Presidential Inauguration ceremony (and even if you didn’t), you have probably seen the name Amanda Gorman popping up all over the internet.

Gorman, 22, is a native of Los Angeles, a poet, an author, and an activist. She’s the founder of a nonprofit, a practicing Catholic, and a student at Harvard studying sociology (we love to see it).

But you probably know her because she is the first ever National Youth Laureate Poet, and as part of that role, was invited to both write and recite a poem for the inauguration of President Joe Biden and Vice President Kamala Harris.

The poem Gorman wrote for the occasion has stunned and captivated the attention of many. It’s called “The Hill We Climb,” and it was written in the days and weeks after Biden’s election, especially for the occasion of its delivery. Here are just a few of its powerful lines:

“Let the globe, if nothing else, say this is true.

That even as we grieved, we grew.

That even as we hurt, we hoped.

That even as we tired, we tried.

That we’ll forever be tied together, victorious.

The staff at Springtide is no different than the millions of people who find her words, witness, and wisdom inspiring and humbling. But we don’t find them surprising—not at all.

We know young people will tell us the truth: what they see, feel, need, and hope for—if we ask the right questions and provide the opportunity. We know that young people have a lot to say, if we’re willing to listen.

Study participant Alyssa, age 19, typifies these respondents: “They half listen to our opinions, thoughts, whatever the case may be. They don’t really hear us out.” 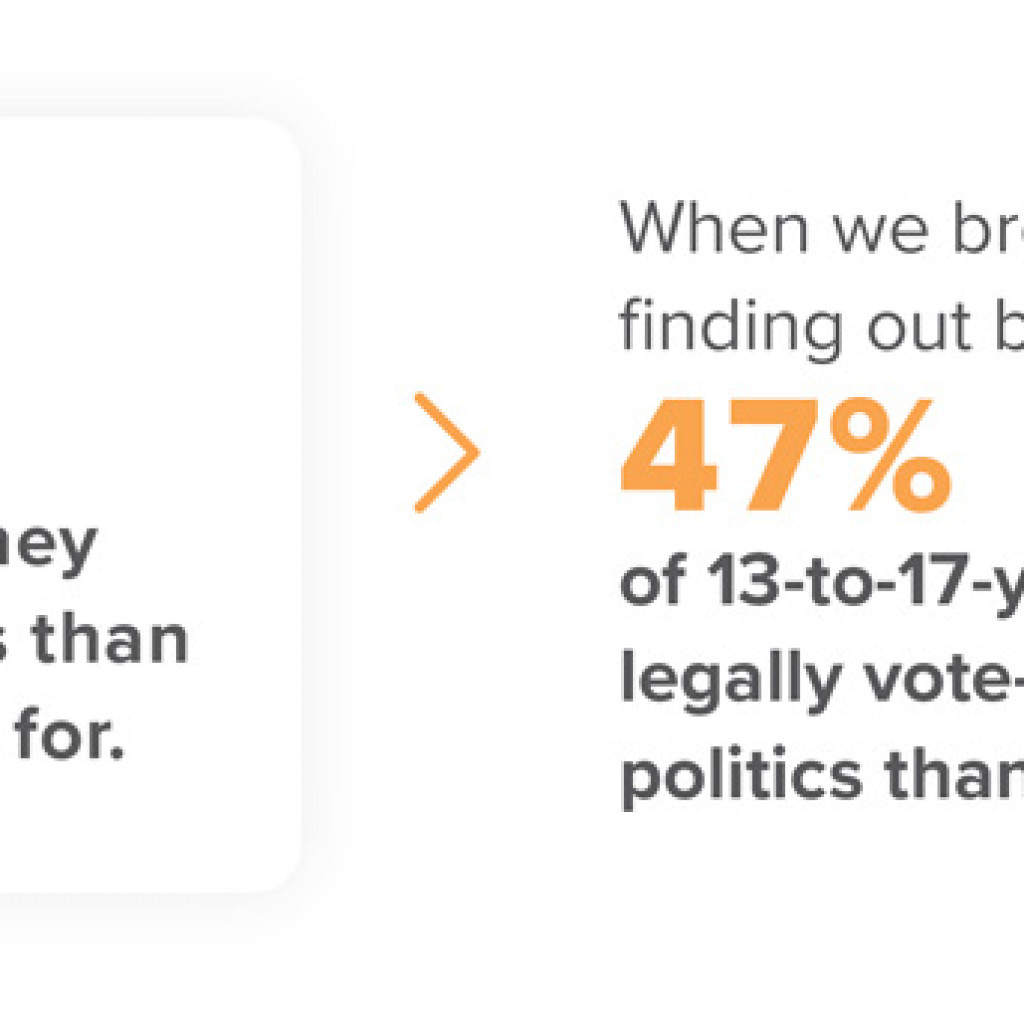 Wednesday’s inauguration seemed to know that it’s not just important to listen to young people, but to realize they’re listening in—and they should be part of our civic discourse, even while they’re young. Indeed: especially when they’re young! We’re hoping, after hearing Amanda Gorman speak from the depths of her soul about the soul of our nation, that even more people will recognize the power of listening to the voices of young people.

For data, tips, and insights about how to start practicing listening and building trust in the lives of young people you care about, download our free report, The State of Religion & Young People 2020: Relational Authority. 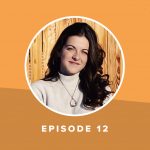 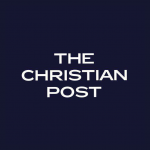